ROCKARIA – The ELO EXPERIENCE is a show that delivers a captivating live concert recreating
the unforgettable sound of Jeff Lynne’s The Electric Light Orchestra.

Formed in 1970 in Birmingham England, ELO was formed out of Jeff Lynne’s and Roy Wood’s
desire to create modern rock and pop songs with classical overtones.

During the 1970s and 1980s, ELO released a string of top 10 albums and singles, including two
LPs that reached the top of British charts: the disco inspired Discovery (1979) and the science
fiction themed concept album Time (1981).

In 1988 Jeff Lynne together with George Harrison formed The Traveling Wilburys with fellow
members Bob Dylan,Roy Orbison and Tom Petty.

Also including legendary songs by The Traveling Wilburys including ‘Hand With Care’,‘End Of The
Line’,‘Last Night’,‘Wilbury Twist’.

This is a tribute concert not to be missed.

Duration: 3 hours with an interval 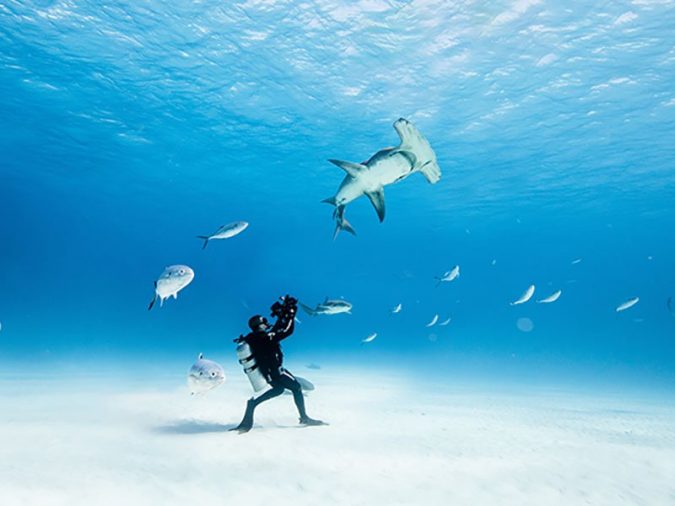 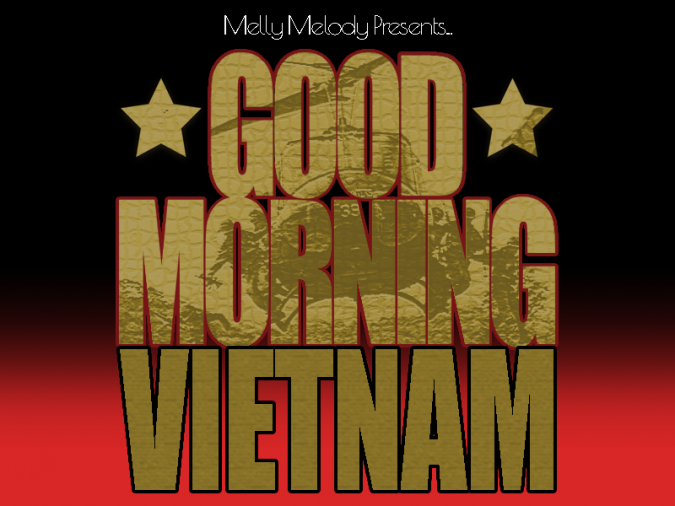 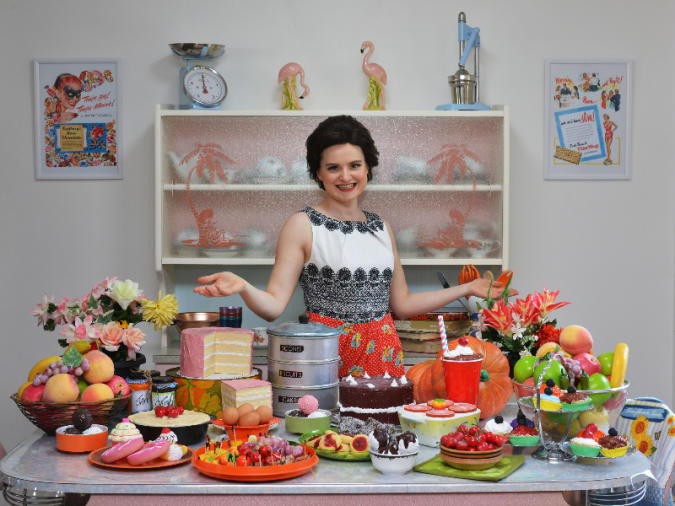 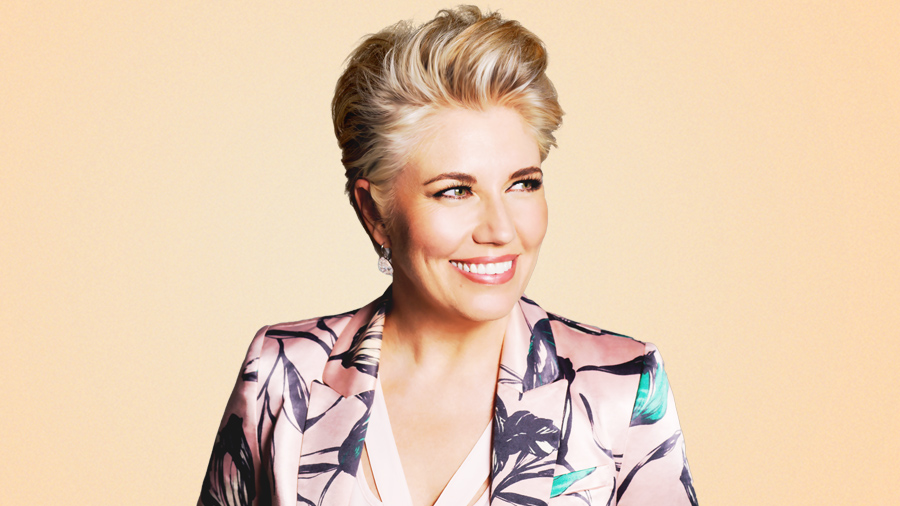 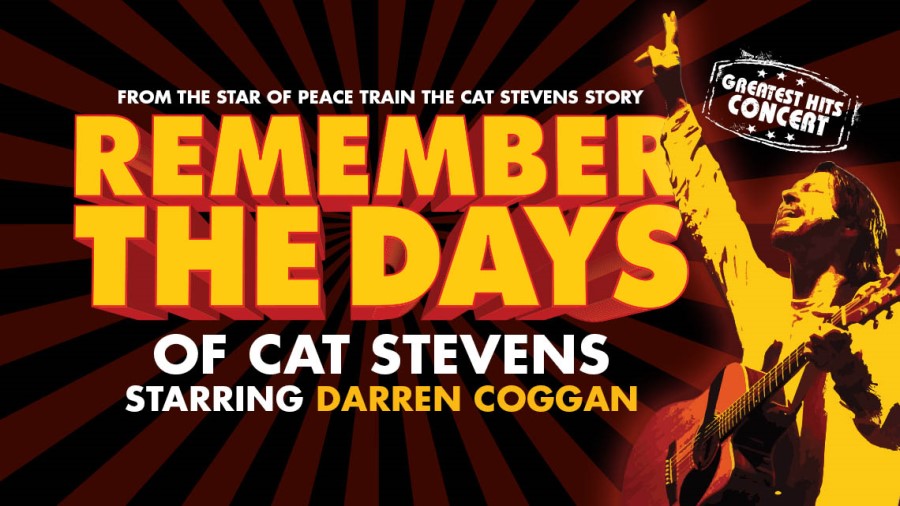 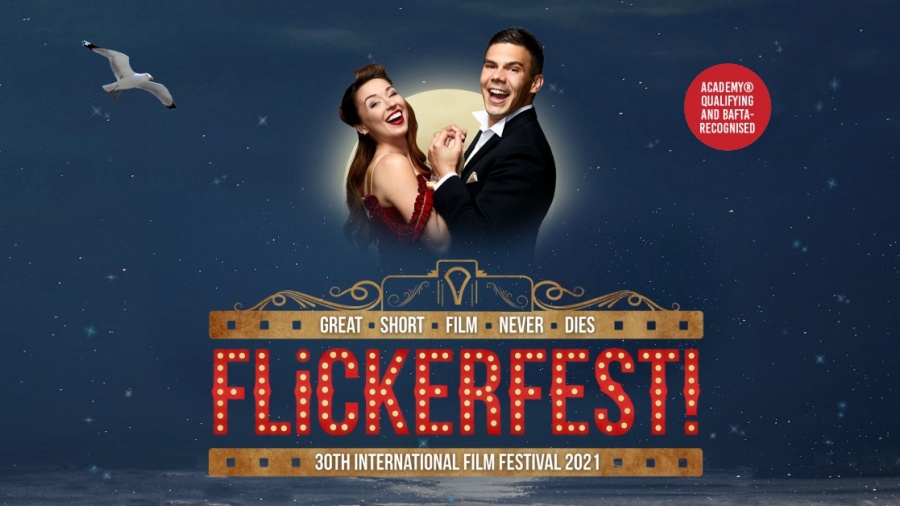 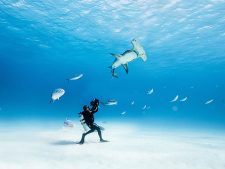 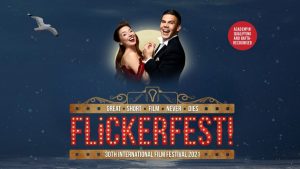 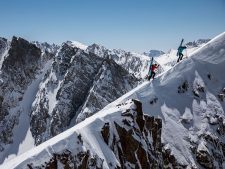 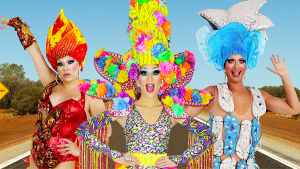 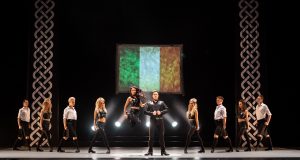 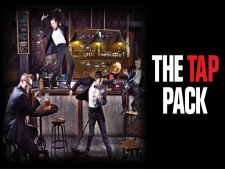 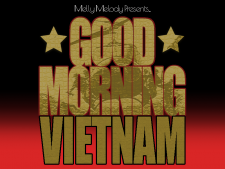 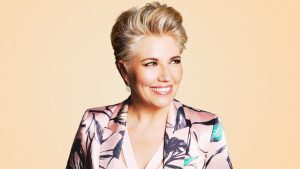 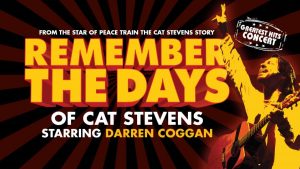 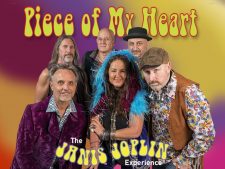 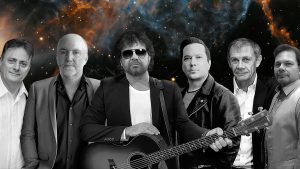 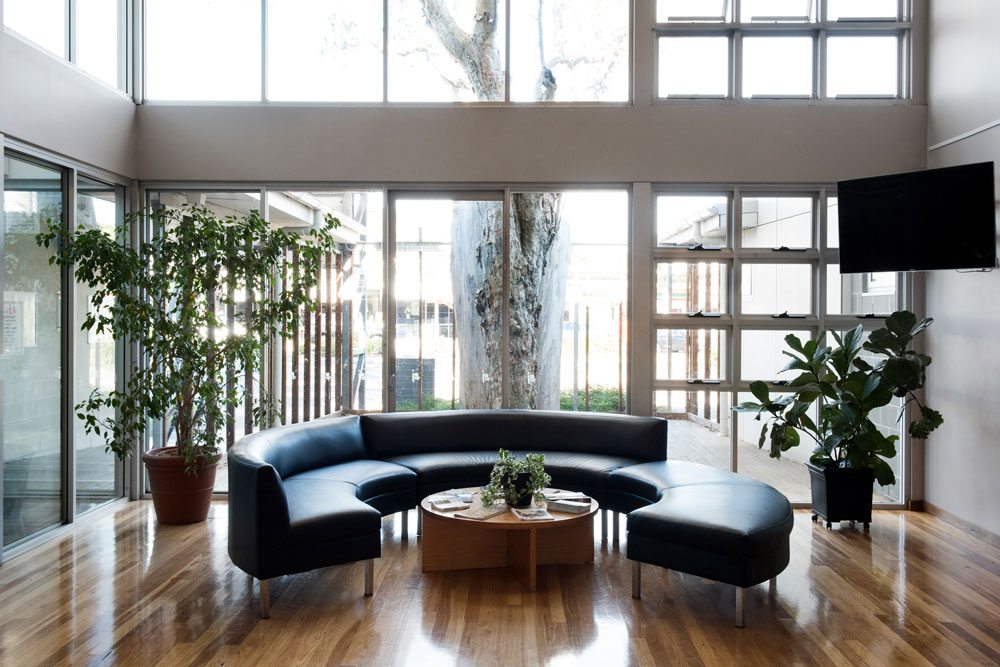 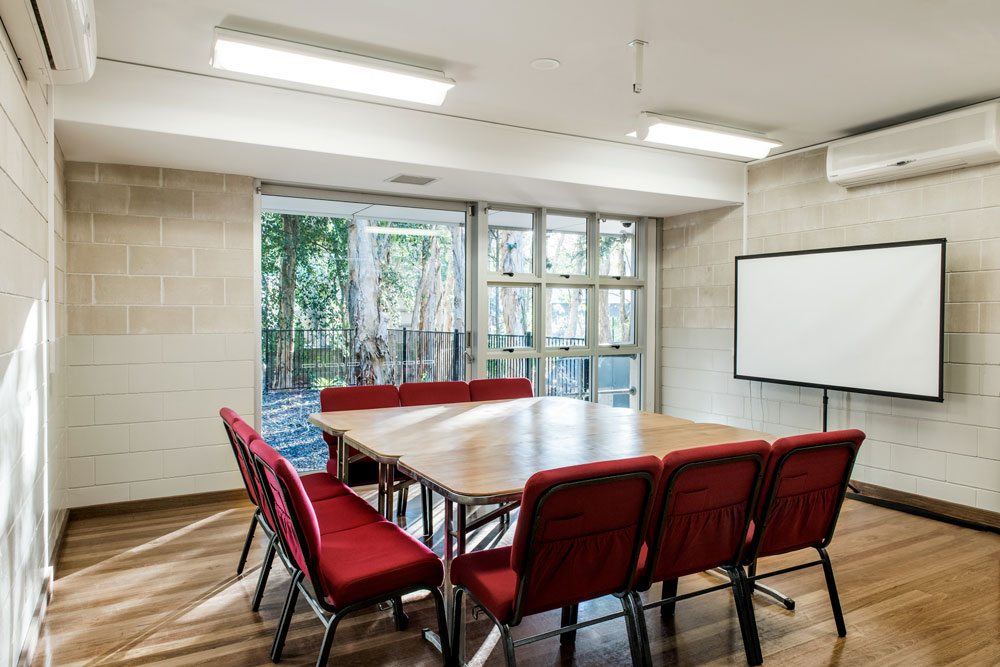 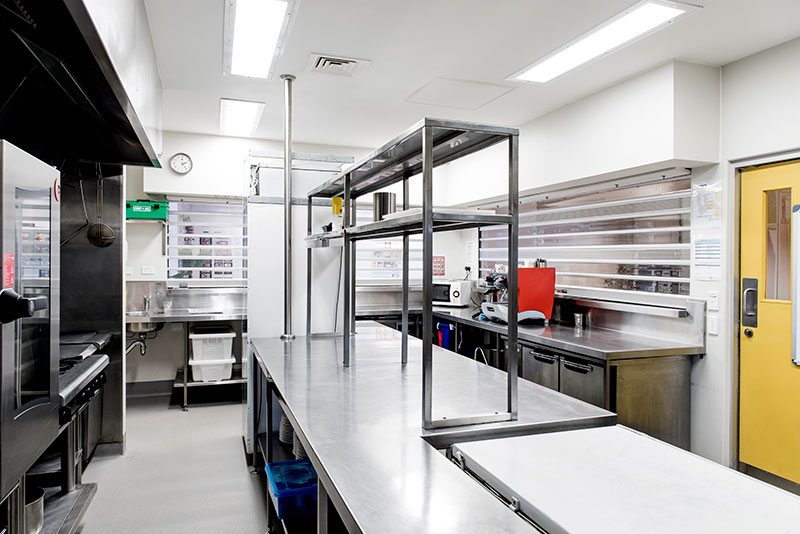 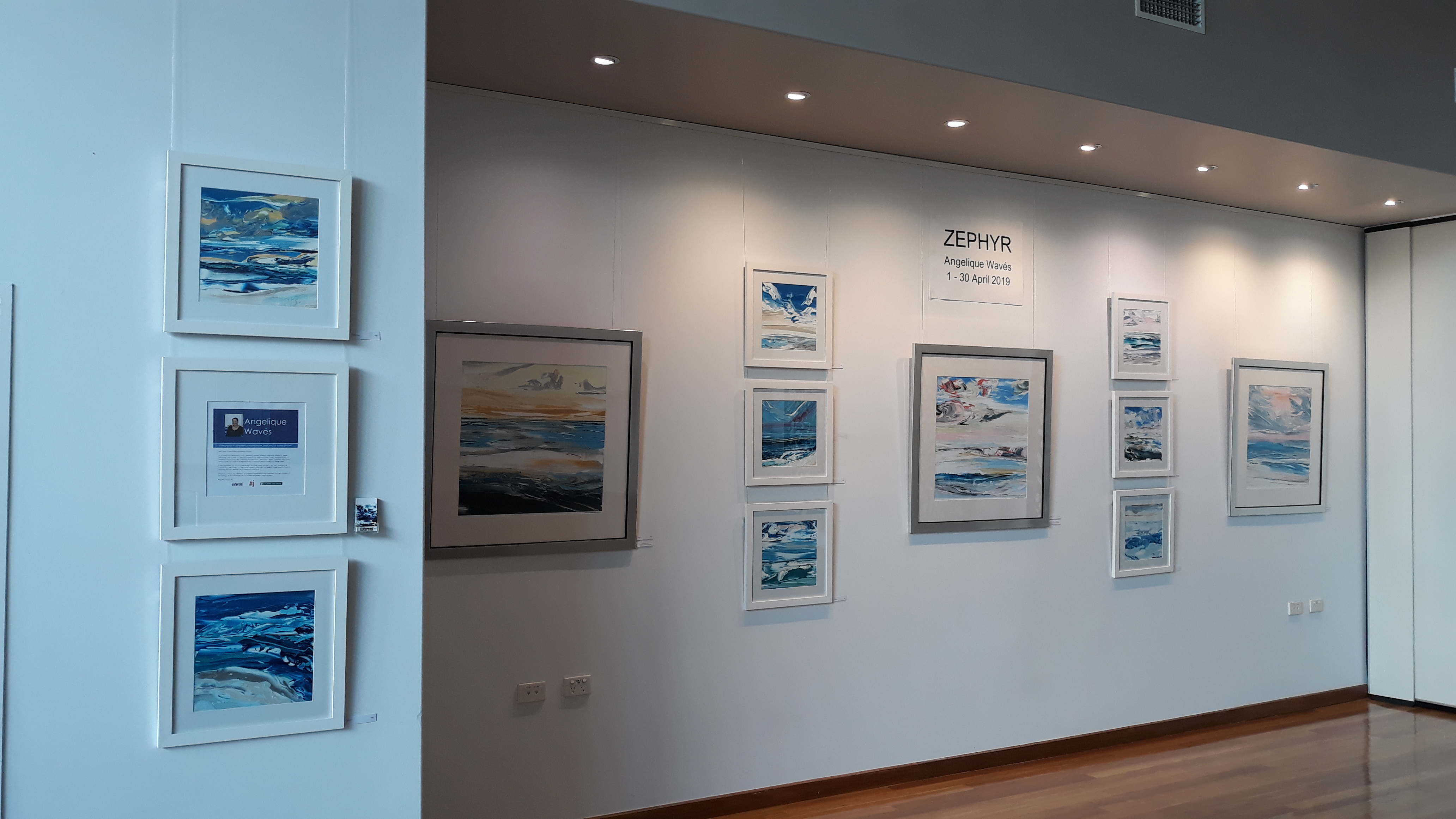